When looking for something to watch, what better films to choose than good horror movies?!

Studio Brow would like to share some of the most iconic horror film characters to give you something good and scary to watch this Halloween season.

The Mummy played by Boris Karloff

Frankenstein’s Monster of the Frankenstein series played by Boris Karloff

Michael Myers of the Halloween series played by different actors, the first being Nick Castle

Pinhead of the Hellraiser series played by Doug Bradley

Ghostface of the Scream series played by different actors in each sequel, the first being Skeet Ulrich and Matthew Lillard

Jigsaw of the Saw series played by Tobin Bell

Hope you have a chance to enjoy some of these this month.

In the words of Austin Powers… 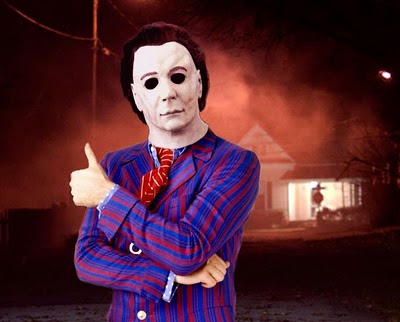 This entry was posted on October 12, 2012 by Studio Brow: The Cosmetic Ultralounge. It was filed under Uncategorized and was tagged with entertainment, gaming.