Elysium – A Sci-fi Film not so Fictional Afterall

Coming this weekend from the director of District 9 (2009) comes Elysium, an action-packed thriller starring Matt Damon and Jodie Foster.

Elysium is an American science fiction action film written, co-produced and directed by Neill Blomkamp. It was released on August 9, 2013 in both conventional and IMAX Digital theaters. Elysium is a co-production of Media Rights Capital and TriStar Pictures.

In the year 2154, the very wealthy live on Elysium, a Stanford torus high-tech space station governed by President Patel (Faran Tahir), in a utopian setting which includes access to private medical machines that offer instant cures, while everyone else lives below on the overpopulated, disease ridden, ruined, “Third World slum” Earth has become. Those who maintain Elysium will stop at nothing to enforce anti-immigration laws and preserve their citizens’ lifestyle, even destroying ships that attempt to get there. After an industrial accident exposes him to a fatal dose of radiation, 36-year-old factory-worker and ex-con Max DeCosta (Matt Damon) has only five days to get from Los Angeles to Elysium in order to be cured. Max straps into a powerful exoskeleton and attempts to kidnap a rich businessman (William Fichtner) in order to steal his identity and hijack his way into Elysium. This pits him against Elysium’s Secretary of Defense Delacourt (Jodie Foster) and her violent secret police forces, led by Agent Kruger (Sharlto Copley).

The film takes place on both a ravaged Earth and the luxurious space habitat called Elysium. It will explore political and sociological themes such as immigration, health care and class issues. When asked whether the film reveals how he sees Earth turning out in 140 years, director Blomkamp responded “No, no, no. This isn’t science fiction. This is today. This is now.”

Elysium re-unites Blomkamp with some of his District 9 crew, such as editor Julian Clarke, production designer Philip Ivey, cinematographer Trent Opaloch, and actor Sharlto Copley playing one of the film’s villains.

In January 2011, independent studio Media Rights Capital met with major studios to present Elysium, and Blomkamp shared art designs of his proposed science fiction film. The art designs won over the executives at Sony Pictures, who bought the film after making a more attractive offer than the other studios.
With a budget of $90 million, production began in July 2011. The film’s Earth-bound scenes were shot in a dump in the poor Iztapalapa district on the outskirts of Mexico City, while the scenes for the space city Elysium were shot in Vancouver and the wealthy Huixquilucan-Interlomas suburbs of Mexico City. Matt Damon shaved his head for the role of Max, and also worked out four hours a day with personal trainer Dr. Sae-ung.

The main role was offered to rapper Eminem, but he wanted the film to be shot in Detroit. That was not an option for the two studios, so Blomkamp moved on to Damon as his next choice.

The futuristic designs were executed by Philip Ivey after long periods of researching and studying older science fiction films. Ivey has continuously cited Syd Mead as a substantial influence for the film. Complicated visual effects were handled by Industrial Light and Magic and Image Engine, the latter of which collaborated on District 9. Re-shoots took place through October 2012.

The film’s “organic” music score was composed by newcomer Ryan Amon and recorded at Abbey Road Studios with the London Philharmonic Orchestra.

Go check it out!

Studio Brow, the Cosmetic UltraLounge, is devoted to providing a customer experience like no other.  Studio Brow TV in our stores is to provide entertainment for our customers and let them know about the hottest new music videos, video games and of course movies as well.

On November 9, the latest 007 film, Skyfall, starring Daniel Craig as the lead role will be released.

Skyfall is the third 007 film to star Craig and follow the linear story that began with Casino Royale and continued with Quantum of Solace.

The story line is as follows; after an operation in Istanbul ends in disaster, James Bond (Craig) is missing and presumed dead and the identities of every active MI6 undercover agent are leaked onto the internet; as a result, M (played by  Judi Dench) becomes the subject of a government review over her handling of the situation. When the service itself is attacked, Bond’s sudden reappearance gives M the pretext she needs to seek out Raoul Silva (Javier Bardem), a dangerous villain claiming a personal connection to both of them – but as he follows a trail from London to the South China Sea, Bond soon finds his loyalty to M challenged over secrets from her past.

The first 007 film to ever be released was Dr. No starring Sean Connery in 1962 which would launched 22 sequels and a string of “secret agent” films in the following decade.

The classic opening of the Bond films seen through the barrel of a gun began with Dr. No and has been used ever since.

On a budget of $150 million, Skyfall looks to make with a promising cast and story.

Here at Studio Brow, we like to take on the challenge of giving people the look of a movie star.

These are Studio Brow’s top-ten TV show and movie eyebrows: 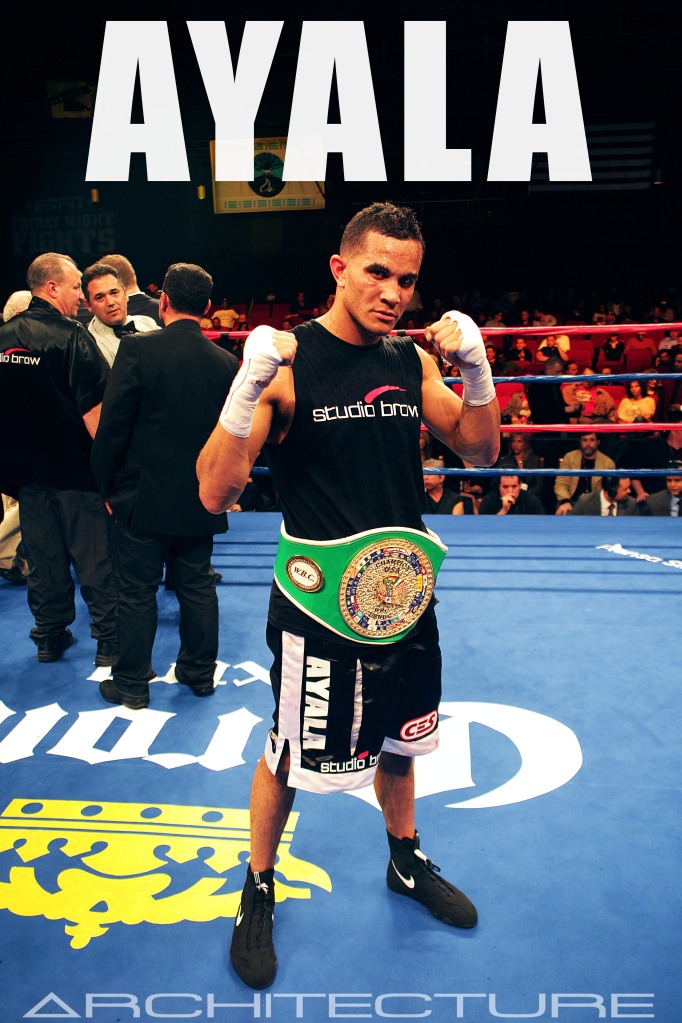 Coming to theatres this year will be two sets of movies which portray the same characters in different genres.

According to the entertainment news site, Buzz Sugar, 2012 is the year of Snow White.

There are currently two different films on their way into the theater based on the classic fairy tale: Universal’s Snow White & The Huntsman, due June 1, 2012, and Relativity’s Mirror Mirror, which is scheduled to opened March 16.

Kristen Stewart, star of Twilight, and Chris Hemsworth of Thor, headline Huntsman with Charlize Theron as the evil queen.

Mirror Mirror is a family-friendly comedy and Snow White & The Huntsman falls into the action/adventure range.

From About.com, Honest Abe wasn’t just a U.S. President, he was apparently an expert vampire hunter (but you probably figured that out from the film’s title, right?).

Based on the bestselling book by Seth Grahame-Smith (who also worked on the screenplay), Abraham Lincoln: Vampire Hunter finds the 16th US President committed to killing vampires after his mother is murdered by one.

But fans of the book should be prepared for a few changes to the story. Alan Tudyk said in our exclusive interview that the film “does and it doesn’t” stick to the source material.

Says Tudyk, “It’s a lot more active than the book. [With] the book there’s a lot of description and, because of the way the book is, a lot of it is his journal. So, it’s like a history. The book, for me, got a little slow towards the last quarter as Lincoln gets older in his life and he starts to slow down. The book – for me – is more about ideas and not so much about what’s going on. And in the movie it stays at a pace. The action’s more immediate and Abe Lincoln’s involvement in everything is a little more active than it was in the book.”

With the latter, starring Daniel Day-Lewis, Sally Field, Joseph Gordon-Levitt and Tommy Lee Jones, DreamWorks has announced that the film “will focus on the political collision of Lincoln and the powerful men of his cabinet on the road to abolition and the end of the Civil War.”

According to Spielberg, Doris Kearns Goodwin’s entire book about Lincoln’s presidency is “much too big” for a film and said that the film will focus on the last few months of Lincoln’s life, the ending of slavery and the Union victory in the Civil War.

Spielberg said, “What permanently ended slavery was the very close vote in the House of Representatives over the 13th Amendment – that story I’m excited to tell.”

Spielberg said he plans to show “Lincoln at work, not just Lincoln standing around posing for the history books…arguably the greatest working President in American history doing some of the greatest work for the world.”

Vampire Hunter, which comes out June 22,  is an action/horror film and Lincoln, scheduled for a fourth quarter premier, is a historical biopic.

As they’ve all come together, it’s been tough keeping up with the separate films and trying to not get them confused, so we’re helping you out.